Fighting Fair: Tips to Win Your Marriage, Not the Argument 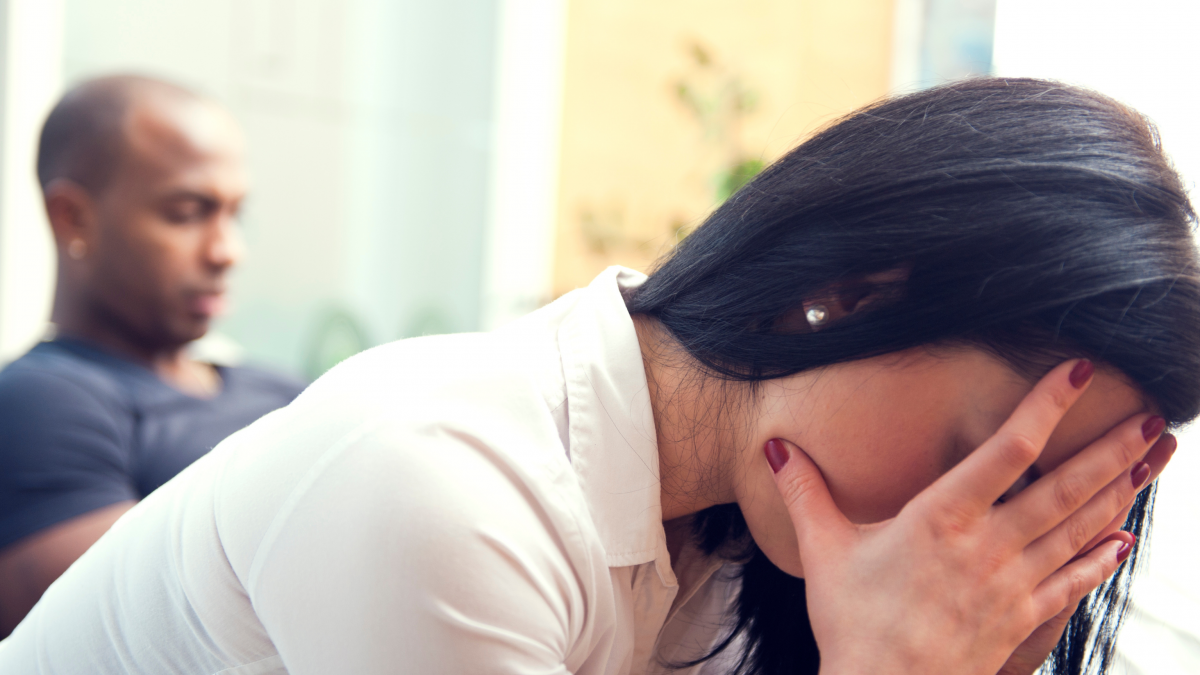 Marriage has disagreements.  Whether you are newly married or married for over two decades, contention will arise because marriage is made up of two people with differences in opinion, finances, career choices, family traditions and even cultural backgrounds. Couples cannot avoid it; instead, what couples can do is always remember one rule: Fight fair.

Dr. John Gottman, founder of the Gottman Institute and professor of psychology at the University of Washington, conducted over 40 years of research in the areas of love and relationships. His findings have equipped him with the keen ability to within 15 minutes of speaking with a couple detect the probability of divorce in their marriage. “Impossible!” some would say, however; Dr. Gottman is able to arrive at such a bold conclusion because of a theory he coined, “the Four Horsemen of the Apocalypse.”

In the book of Revelation, it depicts four horseman who are symbolic of the four disastrous events that will prelude the end of humanity; likewise, Gottman and Silver (2015) identified four behaviors that can lead a marriage to its end –divorce: criticism, contempt, defensiveness, and stonewalling.

“You never remember to take out the trash!”

Criticism is destructive behavior that occurs in the form of negative talk. It attacks a person’s character or personality and uses extreme language such as “never” or “always.” Both words that couples should avoid in disagreements.

“You are such a slob”

Contempt is destructive behavior that occurs in the form of sarcasm, cynicism, name-calling, eye-rolling, mockery and hostile humor. It often conveys disgust (Gottman and Silver, 2015). Couples who display contempt in their relationship have difficulties engaging in healthy conversations because someone feels disrespected. Also, this kind of behavior leads to heated arguments that result in negative feelings and words that cannot be taken back.

Defensiveness is another destructive behavior that occurs in the form of singling out a person.  It blames one person for the problem occurring in the relationship. Defensiveness is a tactic used to protect one’s self before or after an attack. Couples who are defensive towards one another are not fighting the problem; rather they are fighting each other.

“Did you hear what I said?” or “You have nothing to say like usual huh?”

Stonewalling is destructive behavior that occurs in the form of one person tuning out or “remaining silent, looking off into the distance and making no eye contact with their partner” (Gottman and Silver, 2015). The silence is often a sign of a partner who is emotionally exhausted and does not feel that their words are valued.

Marriages that have the presence of these four horsemen (practices) do not know how to be righteously upset and effectively communicate.

Fighting Fair: Let’s win the relationship, not win the argument

Couples must consider the following questions during a disagreement:

In addition to asking questions, couples must be willing to implement the following 5 tips to help win their relationship and not the argument:

In my early years of marriage, I raised my voice to get my husband to hear me. He heard me alright. Instead of hearing his wife, he also heard what felt like a nagging and overbearing person. This presented a major problem. I learned eventually the importance of maintaining a calm tone and lessening sarcasm to be effective in my communication.

“You statements” can be accusatory and provoke your spouse to become defensive.  For example, instead of saying “you always forget to plan something for our anniversary,” share with your partner your disappointment in forgetting your anniversary by saying “I am disappointed there is no special evening planned for our 10-year anniversary.”

It is important to note that words like “always” or “never” are extreme and exaggerate the point one is trying to make.

Repair attempts are a “secret weapon of emotionally intelligent couples…When a couple has a strong friendship, they naturally become experts at sending each other repair attempts and at correctly reading those sent their way” (Gottman and Silver, 2015).  Humor, in fact, is often used in disagreements to deescalate it.

I recall one night at dinner with my husband. We both were on our devices and had very little to say to each other. In an effort to get us back to spending quality time, one of us made a joke about social media. We both laughed and that comment helped us to repair the moment. It is important to note that a repair attempt will look different for each couple.

Couples must be open to listening to why their spouse believes what they believe; as well as how they find meaning in their daily tasks or traditions. Chores or celebrating holidays on particular days may seem tedious or pointless to one spouse; however, it is very meaningful to the other person. Couples must become creative in sharing meaning regarding their family’s value system. Remember, do not try to change the person into your personal husband or wife project. Rarely has that ever worked in any successful, happy marriage.

Couples sometime get stuck in an area and are unable to resolve conflict on their own. At which time, an unbiased third party, typically a professional is sought after to assist the couple gain insight and directions through the use of techniques and assessments that provide information on the couple’s conflict style and relationship dynamics.

In all, the behaviors people exhibit in their marriage often result from what they have witnessed growing up. Some of these behaviors especially in times of conflict have damages effects on relationships if not properly addressed. Couples must be willing to change the narrative so that they build and maintain healthy marriages that can respectfully disagree.  Conflict is no stranger to marriage; however, it does not need to make itself at home in marriages if couples are willing to be intentional and do the work.  Marriage is a God idea. It was instituted by God to mirror the relationship between Christ and the church. Therefore, couples who want to win at their marriage must be willing to always fight together and fight fair.

Direct Quotes are from The Seven Principles for Making Marriage Work by Dr. John Gottman and Nan Silver 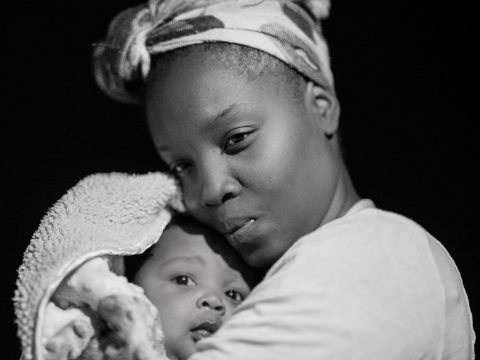 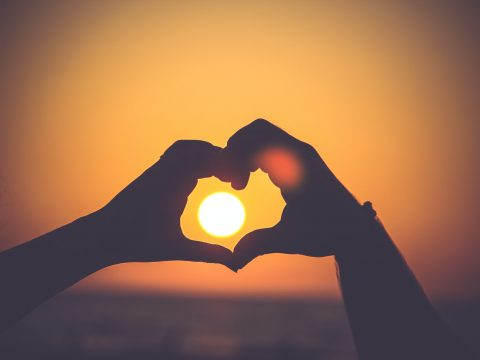 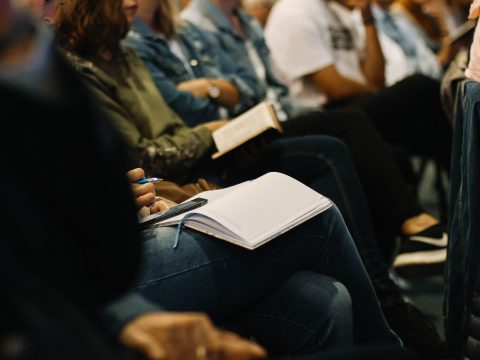 Church Is Not A Bad Word